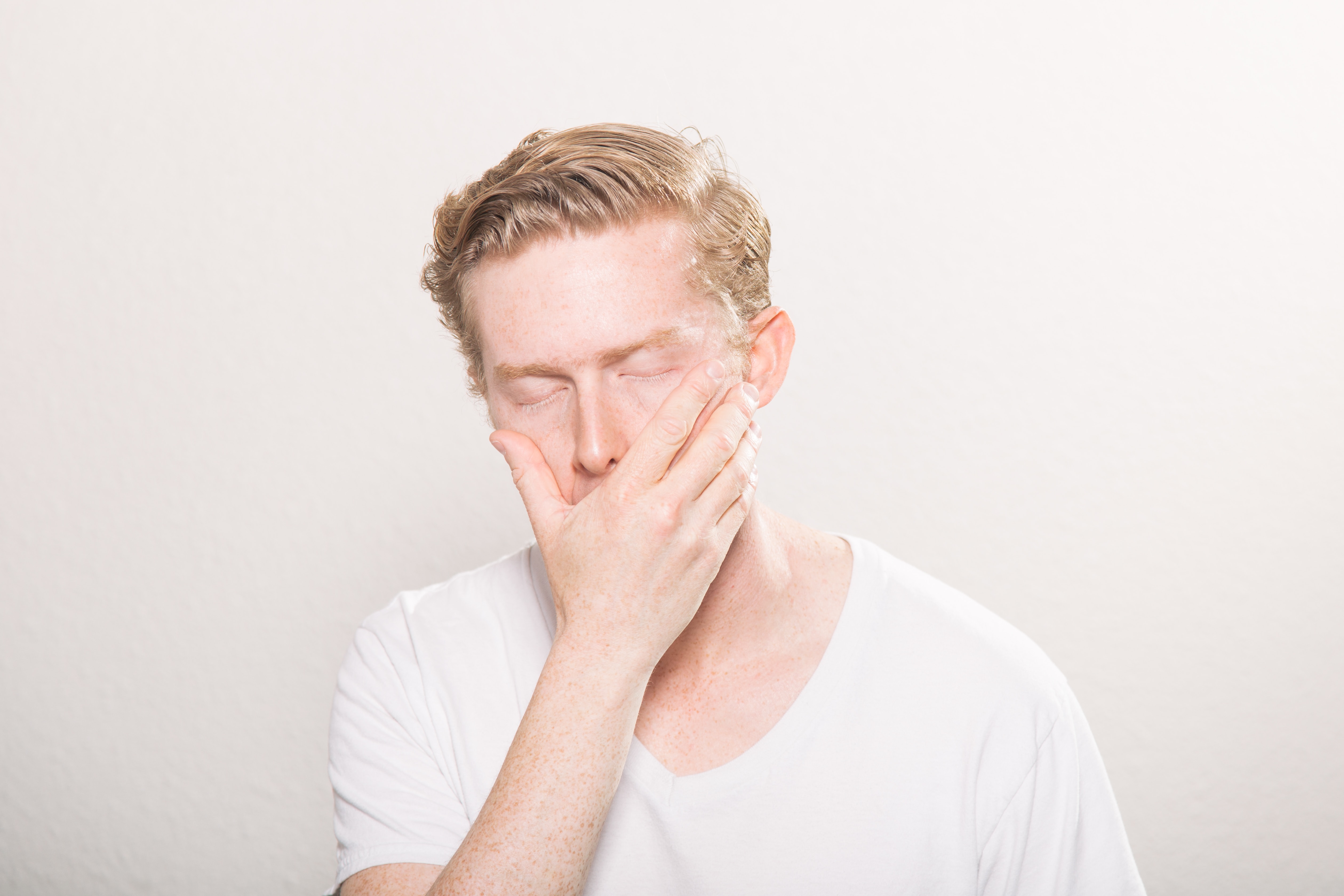 New legislation expected to take effect next year in New Jersey will require mold inspectors and remediation companies to be licensed by the state and prohibit one from performing the same job as the other.

In other words: an inspector can’t come in and put together a mold remediation plan and then perform the work.

“This legislation is great news,” says Wayne Stock, owner of Stock Environmental Consulting, who notes that many other states have already adopted legislation to prevent consumer fraud.

Journalist Jeff Rossen, whose “Rossen Reports” segments on NBC’s Today investigated everything from how to avoid fake Uber drivers to how well hotel maids really clean, shined a light on the issue all the way back in 2012. In the segment, he and his crew used black eye makeup to make it look like mold in a homeowner’s playroom, and then filmed contractors during an inspection, a few who suggest performing thousands of dollars to remediate the non-issue.

“This can be incredibly scary finding mold in your home. So when you see the black spots on a wall, what do you do?” he asks in the lead up to the segment. “You call a mold contractor.”

Rossen continues, “But experts are saying that some of those companies are profiting off our worst fears and charging you big bucks for repairs you just don’t need.”

Ironically, Rossen’s segment was filmed in New Jersey, a state hit hard by scammers after Hurricane Sandy slammed its shores in 2012. Following the storm, a number of states passed legislation making it illegal for companies to perform both mold inspections and mediation to protest homeowners from costly scams.

“Mold can be a serious problem for many in terms of both health and finance,” says Stock, who has over 20 years experience in residential mold testing. “Hopefully this pending legislation will help consumers not get ripped off and have a healthy home or business.”

In fact, New York revised its mold laws in 2016 to eliminate these one-stop-shopping operations, and also requiring contractors to be licensed for inspections and proper handling of mold during remediation.

“While this will create a lot more paperwork for both contractors and consultants, there is no doubt that the end result will be beneficial for homeowners and business owners” Stock says.

If you suspect you might have mild in your home, your first call should be to a professional who specializes in mold inspections and not in mold remediation. We have over 20 years of experience in residential mold testing and licensed assessors in New Jersey and New York. Call Stock Environmental Consulting today at (732) 383-5190.